In December 2021 at our AGM, CUPE 3911 established a new Indigenous Undergraduate Student Award, called the Arising to Action Award, to support Indigenous learners’ access and achievement at Athabasca University.

This Award reflects CUPE 3911’s commitment to decolonization and conciliation in our workplace, with colleagues and students, and in society at large, contributing to the realization of the Truth and Reconciliation Commission of Canada’s 2015 Calls to Action:

11. We call upon the federal government to provide adequate funding to end the backlog of First Nations students seeking a post-secondary education.

November 2022 issue of The Outsider. 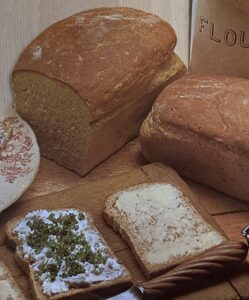